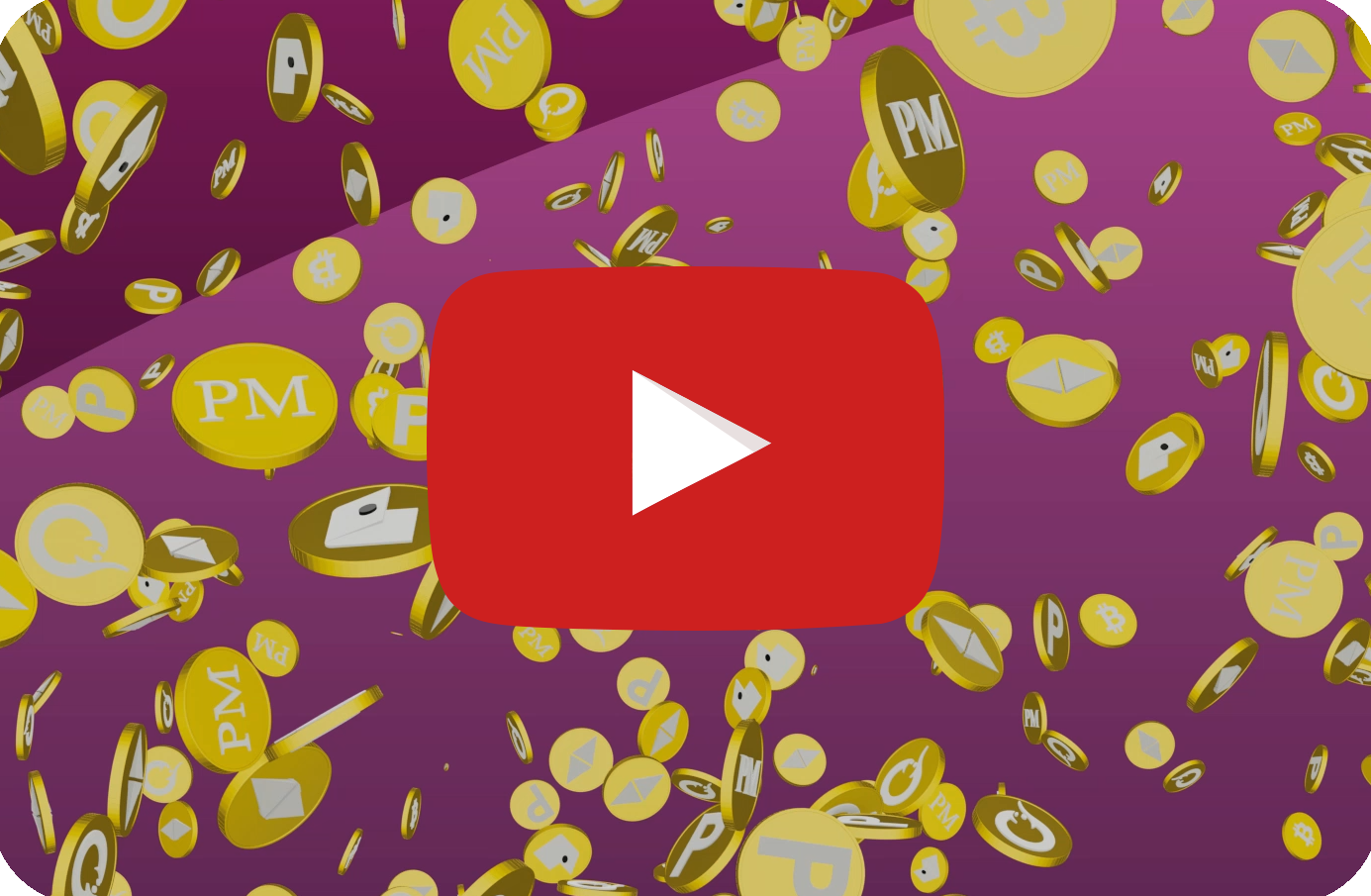 The event, which everyone has been talking about since the fall, took place - France showed the world a new digital currency issued by the Central Bank of the state. Not so long ago, the national token was tested, and it was successful - at least, its first stage. The token was used for intrabank settlements; from a technical point of view, the project was implemented based on the blockchain technology of the Ethereum network. The testing was carried out on the basis of the use of smart contracts, during the testing, a number of tokens were issued, transfer operations were carried out and the function of controlling the circulation of the digital euro was tested. The test took place simultaneously with the transfer of CBDC tokens to the bank and investors. The testing was carried out successfully, all the planned tasks were completed, which was announced to the press by representatives of the Central Bank team.

The main function of the French token is to provide the national cryptocurrency, which will be issued (issued) and controlled by the centralized banking system of the country. This, of course, somewhat contradicts the main idea that was originally laid in the structure of cryptocurrencies - anonymity and decentralization, but it will make it possible to better understand where funds are spent, whether illegal activities are being financed. In addition, cryptocurrency will allow settlements both within the state and beyond its borders in a matter of seconds, which could not be achieved using electronic means and cashless payments.

For the next months, the Central Bank has planned to conduct several stages of retesting, which will identify shortcomings in the system and correct possible bugs. In particular, it is planned to try to make transfers between different banks within the state, and then abroad, in order to assess the flexibility of this instrument. Also, other ways of using a financial digital instrument will be investigated, after which it will be possible to talk about when the token will appear in free release and will be available to all residents of the state. At the moment, this information is not covered in the media, since work on the token is still underway.

Our website actively uses cookies for efficient operation and regular system updates. Each user of our site consents to the use of cookies, thereby allowing our service to analyze preferences and interests. Read more here